During the operation of the boiler plant on the walls of the boiler deposits of carbonate, silicate, corrosion, magnetite in excessive thickness and other joints are formed, which can lead to overheating of pipes and their cracking, followed by less heat exchange through such walls causing reduced efficiency of the boiler.

On the new steam boilers, corrosion, burns and other impurities are removed so when steam is released into the system, the subsequently separated particles would not damage the turbine or other equipment.

These impurities are removed by forced circulation using acids, which leads to chemically oxidized reaction of the iron in the base material to magnetite (Fe3O4), which has the function of further protection of the treated surfaces.

Passivation of stainless steel pipelines and equipment (AISI 316, 304, DUPLEX and other) in shipbuilding, industry and energetics

Acid treatment or passivation is carried out to remove welding products on pipelines, tanks, profiles, process and other equipment. The procedure is performed by methods of circulation through the system, by spraying or immersing objects in baths, depending on the shape of the equipment which is being treated. The necessary mobile or stationary equipment is used for this procedure, depending on the place of work.

In 2015, we performed the project of chemical cleaning and passivation of the water-steam side of boiler-utilizer of Block C in TE-TO Sisak. The following parts of the boiler included: steam condensate heater (SCH), low pressure system (LPS), high pressure system (HPS) and supply tank. 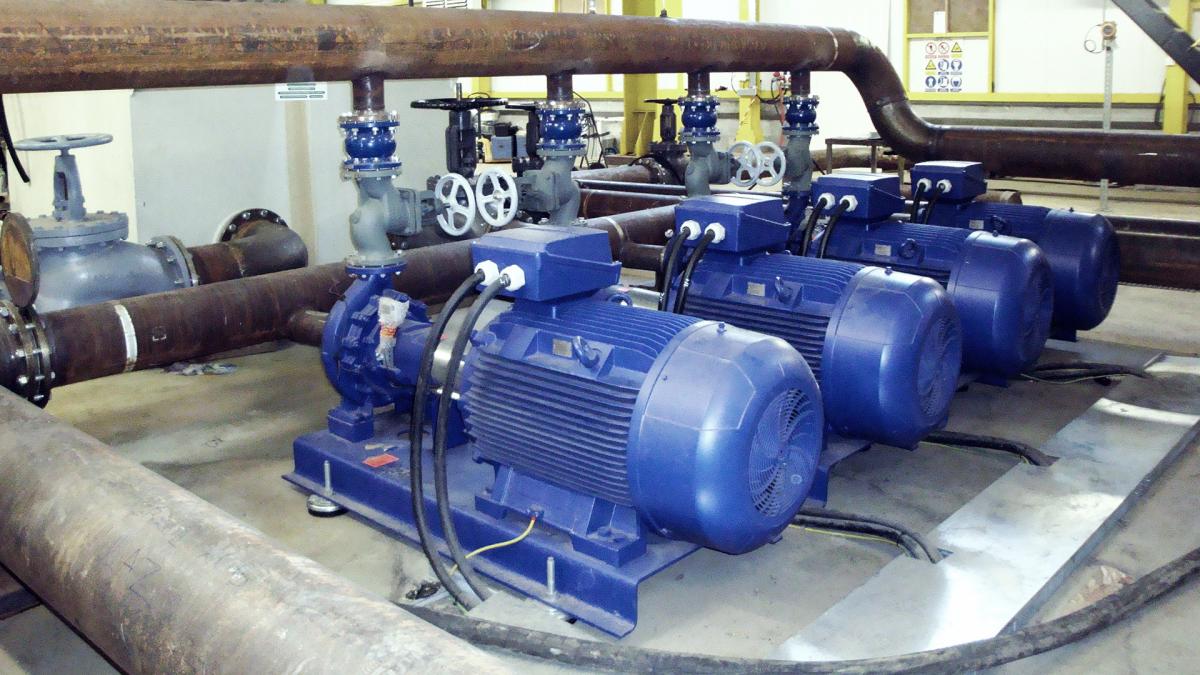 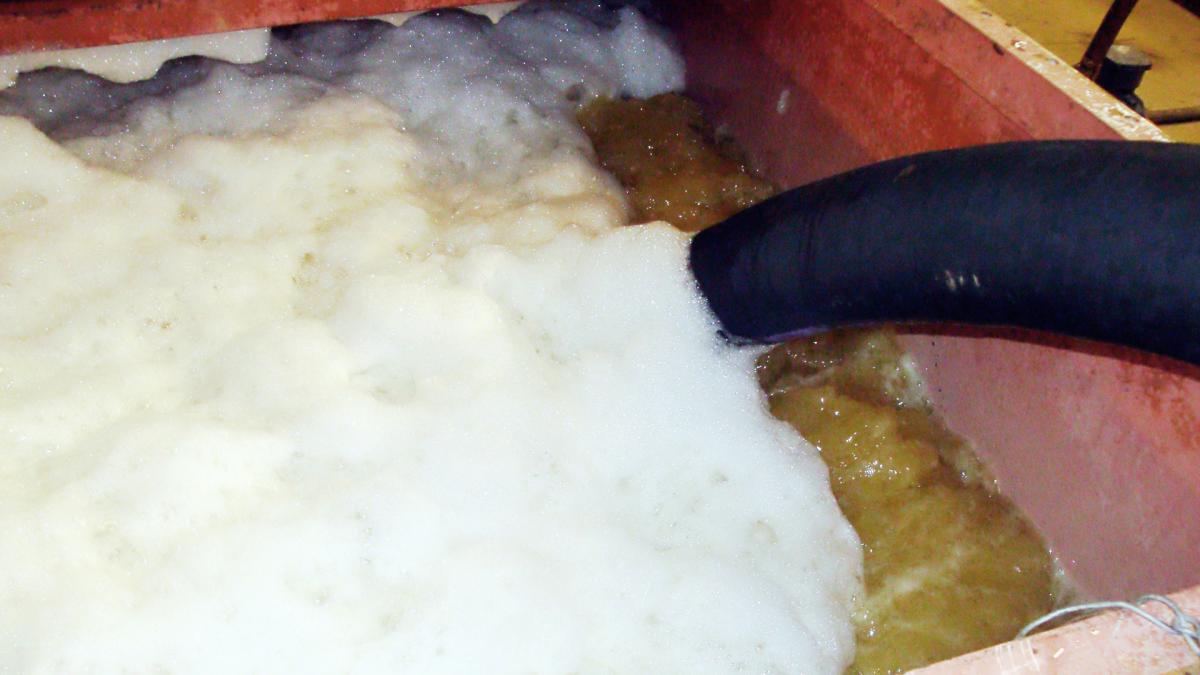 The surface of the plant had to be cleaned of accumulated impurities: corrosion, weld slag, dust, burns and similar particles which, when separated from the wall, can cause damage to equipment and devices to which the steam produced from the boiler comes.

Impurities were removed using AEKS own equipment and chemicals. By using inhibited acids on such cleaned surfaces, chemically was induced the oxidation of iron on the base material into a passivating layer, which has the function of further protection of the treated surfaces. The boiler was treated in three circulation circuits. The dynamics of chemical cleaning was carried out according to a schedule agreed by both the client and the contractor.

Wastewater from chemical treatment is transferred to a AEKS wastewater treatment plant and treated there to satisfactory environmental parameters. After the completion of the works, the client inspection determined the high quality and corrosion resistance of the initial layer of magnetite, which allowed the boiler to be put into operation.