In line with the law, all buildings should be periodically subjected to inspections for proper structural stability and ensuring functionality which is shown using CCTV inspections in compliance with the standard Conditions of Drainage and Sewer Systems Outside Buildings (Visual Inspection Coding System HRN EN 13508-2/AC)

We are equipped with modern inspection cameras type IBAK ORION MODULAR 1 and HYDRUS for scanning sewage networks. After making the recordings, the information is processes and the contracting authority receives a hardcopy and digital (DVD) report.

Prior to commencing the cleaning sewage networks, the location should be inspected in order to determine the existing condition of the system. The actual cleaning is conducted in stages, from the manhole to manhole, using specialised jets driven by high pressure water.

“Z” method for testing for leakages

This method tests only pipes which is conducted using air.

The ends of the pipes are closed with inflatable pipe plugs of which one contains a control unit with a manometer and compressor. The pipes tested are then pressurised to the prescribed pressure and the fall in pressure within the stipulated period is measured.

“V” method for testing for leakages

Testing leakage of the system using water – at one end, the pipe is plugged using an inflatable pipe plug, and on the other end all the pipes om the manhole are closed except for the pipes which are tested.

AEKS d.o.o. is a company that has been officially accredited company for all of the mentioned types of recordings by the Croatian Accreditation Agency.

This technology is most suitable for old city centres, roads, urban areas and various industrial plants. It is applicable to all possible shapes and materials of existing pipelines. Rehabilitation is performed by the classic method by which a polyester liner impregnated with two-component resin is inserted into the damaged pipe either by means of compressed air or by means of hydrostatic water pressure. After inversion, CIPP liner is cured using hot water or steam. AEKS also offers a new technology on the market, ie the rehabilitation of pipelines with UV technology, which is faster and more efficient than the known classical methods.

Using packers, we repair cracks and bad joints in pipes with short liners. This technology is efficient and cost-effective. The repair material consists of fiberglass liner impregnated with special silicate or epoxy resins. Such technology is used for diameters DN80-DN1200. 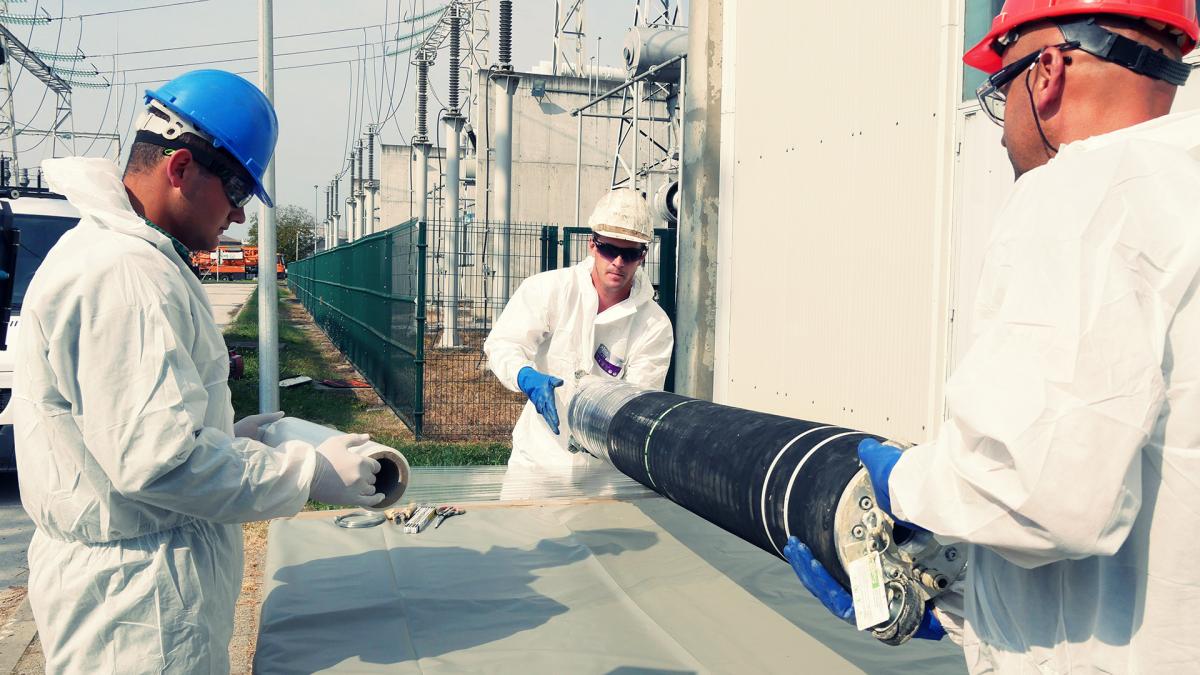 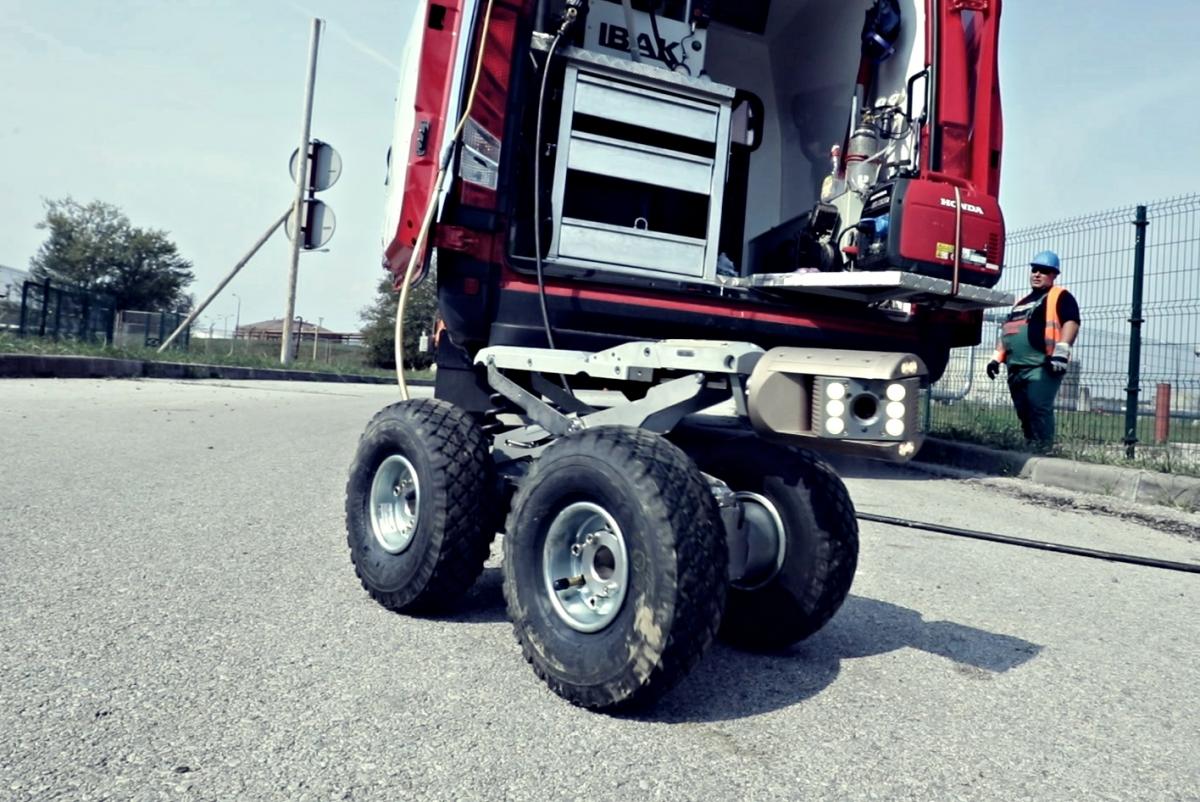 The work done for TIFON d.o.o. involved testing leakages across the entire sewage network at 45 petrol stations (i.e., approx. 6,500 metres of the system), along with testing for leakages in fifty associated separators and sedimentation tanks.